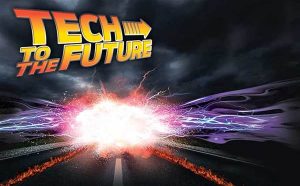 Tech companies spend millions of dollars inventing and developing new technologies, but it’s all for nought if no one buys it. Crossing that chasm often involves a creating professional sales team – which can be an expensive proposition. So why not hire someone else’s?

Hence the global technology reseller  modelwas born. But resellers have a tendency to prefer selling those products which are easy to shift, with a sizeable and eager market (and one that is also willing to pay a decent margin). Much easier to sell something that people already want, than to convince them to buy something they only recently learned exists.

But for those resellers willing to make the leap into selling new and untested technology, the spoils can be great. There is the chance to get in early and build a market position long before a tech is commoditised. And of course there is all the learning that can be gathered along the way, and used to create additional value propositions.

In this feature article for CRN I was able to delve into the thinking of a number of Australian resellers and services companies and find out why it is that some companies are willing to take the plunge into the unknown, and how they avoid losing their shirts in the process. 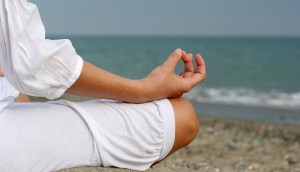 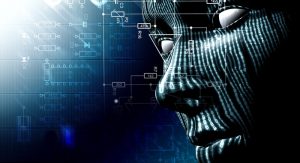 Data is increasingly being used to make decisions that impact our everyday lives. But who is actually making the decisions, and are they truly representative of the people whose lives they are affecting?

In my latest post for the IAPA Advancing Analytics conference taking place in Melbourne on October 18 I had the opportunity to ask the speakers about the importance of diversity in data projects. One of the great dangers is that the people construcing the tools and programs fail to understand how they might impact specific groups in the community – especially those unintended consequences that mono-cultures design teams can fail to identify. 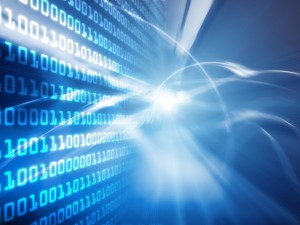 There is nothing new about the tech industry overhyping its latest developments, as eager proponents seek to raise awareness, along with investment dollars and – ultimately – revenue. And in 2017 it has been AI’s turn to experience the hype treatment. But while hyping a new tech can lead to unmet expectations in the short term, it can also serve to overshadow some much-needed debates that might be vital in the long term. Such debates are likely to prove critical for AI, where the possible outcomes truly do lie in the realm of the unforeseeable.

Hype in AI has been the first subject for a series of blog posts I’ve been asked to create for Institute of Analytics Professionals Australia, in support of its upcoming Advancing Analytics conference, taking place in Melbourne on October 18. I’ll do my best to post the rest up online, but you can check them out here as they are posted online. 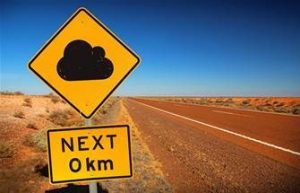 One of the reasons I was so enthusiastic about the NBN as it was originally envisioned was its promised ability to level one of the great inequities of modern life – that people in regional and remote Australia should be second-class citizens in Australia’s digital society. I’ve long believed that in a digital society no one should be disadvantaged simply as a result of where they live. At last a solution was at hand.

While the NBN will undoubtedly leave many regional Australians better off, the network has a lot of ground to make up before it matches the early rhetoric. Having spent time speaking to people in regional Australia about the ‘broadband drought’, through engagements in places like Longreach and through the Broadband for the Bush Alliance (you can read the communique from this year’s conference, which calls for the creation of a remote telecommunications strategy, by clicking here), it’s easy to see how a lack of digital connectivity has left many communities well behind their city-dwelling counterparts.

Digital connectivity is not just about having access to the world’s information, commerce, entertainment and education services. It is about building up capabilities in local communities such that local service providers can retain their relevance to those communities. Businesses in towns that have been slow to get decent internet find themselves not only having missed out on the advantages that come through access to the network, but they have also missed out on years of learning on how to make that network work for them.

It’s an issue that is in part reflected in this story for CRN, where I look at the impact of the data drought on the utilisation of cloud services by regional businesses.