Australians have always been drawn to Silicon Valley, but never in the numbers that are present today. The hard work of Aussie entrepreneurs over the past two decades has succeeded in opening doors right across the Valley venture community, and a wave of Australian start-ups are taking advantage. Many Silicon Valley funders aren’t even waiting for the next batch of Aussies to ‘deplane’ – they are now scouting for the next big thing directly in Australia.

In this story for Austrade’s Australia Unlimited magazine I speak to many of the new crop of Silicon Valley-based entrepreneurs, including Bardia Housman, Elias Bizannes and Ryan Junee, and a few more who are on their way. While global markets are opening up increasingly to Australian technology, Silicon Valley is still the place to be. 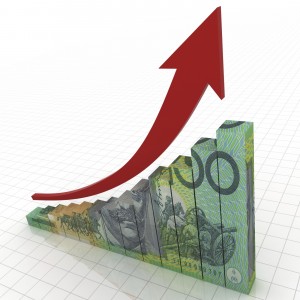 If anyone doubts whether Australians entrepreneurs are making money out of the Internet, they should read this article that I wrote recently for SmartCompany. Australian Web entrepreneurs are making the most of 20 years of Web-based technological development and rapidly changing consumer behaviour to create fast-growth businesses with minimal cash outlay. Recent sales of companies including RetailMeNot and Spreets have shown that there is genuine money to be made out of good ideas online, and you don’t need a portfolio of patents to make it happen.

UPDATE: The story got a second lease of life, being picked up by Renai LeMay’s Delimiter site. You can read Renai’s thoughts, and those of entrepreneur Roger Kermode, by clicking here.