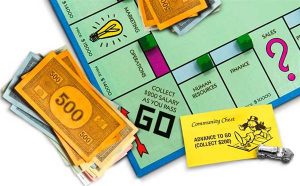 Hidden away within Australian organisations are a host of people with influence over IT purchasing. Some are obvious, such as the ubiquitous procurement officers of large organisations. Others are newer kids on the block, such as the marketers who have taken on responsibility for digital systems. Others are more obscure again, such as the PAs and other gatekeepers that rarely get the glory, but certainly wield some power.

IT sales has always been more complex than just selling to the CIO or IT manager, and becoming more so by the minute. In my latest feature for CRN Australia I seek to shine some light on the the secret IT buyers – and ignoring them could prove costly.