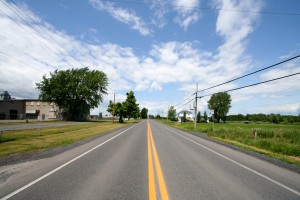 Travel a few tens of kilometres outside of a major population centre in Australia and you get a very different picture of the importance of broadband. It’s a perspective that few city dwellers seem to consider.

What’s even more rarely considered however is that even with the deployment of the National Broadband Network – which is in itself a significant booster of rural broadband – the gap between what city dweller and country residents will experience will grow even wider. And it is arguable that, as isolated as many of Australia’s regional residents are, access to high speed broadband for them is even more important.

Recently I had the opportunity to deliver a series of presentations on the digital economy to residents of Western Queensland, as a guest of RAPAD. I’ve tried to capture the essence of what I learned in this column for the ABC.