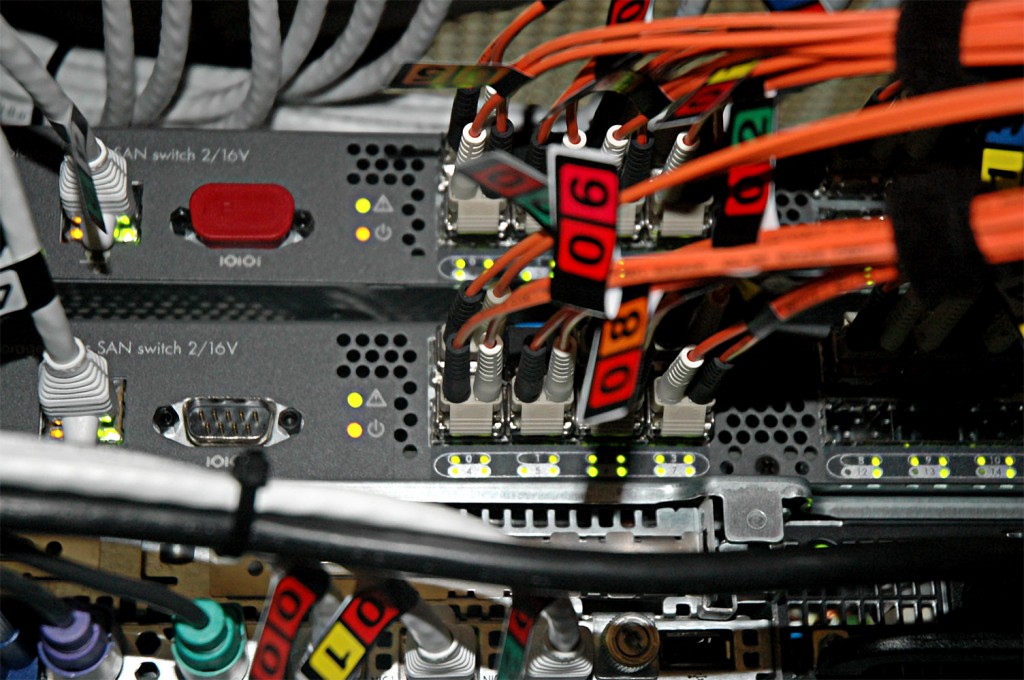 Day 2 of Broadband & Beyond 2011 kicked off with a keynote address from Mike Quigley, the chief executive of Australia’s National Broadband Network company, NBN Co.

the NBN Co has received around 75 pehttps://bradhowarth.com/wp-admin/post.php?post=74&action=edit&message=6rcent consent to connect in its early release sites, in line with targets, with Willunga in South Australian reaching 91 percent for a network that is being deployed entirely underground. In Brunswick in inner city Melbourne consent sits at just 50 percent, although Quigley attributed the low take-up to the high proportion of rental properties in that suburb. That figure will jump quickly should a deal with Telstra be consummated as its copper network will be retired in favour of NBN Co’s fibre. Whether the deployment will go overground or under will depend greatly on individual circumstances – underground is great in areas of high winds, but not so good in flood plains.

Quigley also took time to once again try to settle the debate over whether fixed-line broadband is better than mobile, citing the usual arguments regarding the fact that wireless connections are shared and degrade over distance. He also called on examples from around the world, including statements from the CEO of AT&T, Randall Stephenson.

He also discussed the business case, which will deliver a 7 percent return without any analysis of social or business benefits. He also pointed to a report from Huawei that talked about how people are more compelled to live in rural areas if there is good broadband.