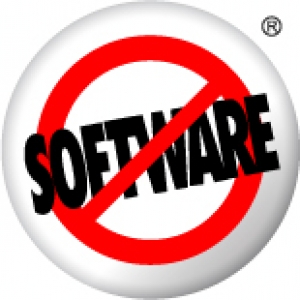 I’m currently in the audience at Salesforce.com’s cloud computing event #Cloudforce 2011. Part of an international roadshow, it’s an opportunity for Salesforce.com to promote both its services and the overall cloud computing model. The keynote for the morning was given by Polly Sumner, Salesforce.com’s chief adoption officer. After some initial definitions of the cloud and its benefits, she then moved on to discussing what the company is calling cloud 2, which is inherently more social and mobile. The new model means building cloud applications that look and feel much more like Amazon.com and Facebook have conditioned consumers to accept. There is also the notion of location -awareness, where location knowledge enables a far more tailored experience to be delivered to users.

Her presentation then moved on to discussing Salesforce.com’s social collaboration tool Chatter.  The idea behind Chatter  is to take the power of social networking tools and bring it into an enterprise context, with appropriate limitations and security. Chatter was first unveiled by Salesforce.com CEO Marc Benioff 18 months ago, but has taken some time to find its way into the hands of users. Chatter is also discussed by Benioff in A Faster Future.

Interestingly Salesforce.com has realised the importance of social media for its service offering, given that most discussions around service levels amongst consumers happen through social media. Hence the company has enabled its service tools to integrate with social media tools.

Overall, the presentation was clearly geared towards relative newcomers to cloud computing and many of the concepts discussed, and no doubt reflects the organisation’s belief that there is still, after ten years, a lot of education that needs to take place. Given the company is now turning over US$1.8 billion and has targets to break US$2 billion in 12 months, that’s not a bad problem to have. The heavy push on the service component probably tells more about the future direction of the company, and particularly its desire to weave what is happening in consumer social media into its enterprise platform for the benefit of clients.